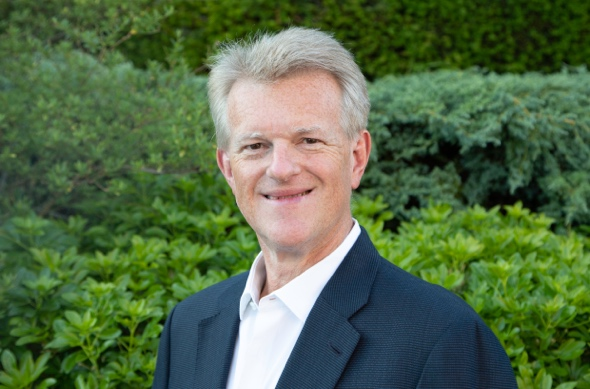 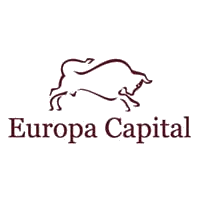 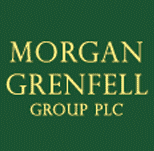 Peter was Co-Founder and Principal at Europa Capital; an international real estate private equity fund management group set up in 1999, that under his watch invested more than €9 billion in over 90 transactions across 18 European countries. He led the fund-raising program attracting over 70 institutional investors from 16 countries to invest across eight funds. In 2010, he negotiated the sale of a majority stake in the business as Europa Capital became the European arm of the Mitsubishi Estate/Rockefeller Group global property empire. He stepped away from the business in 2015 to pursue personal property development, angel investing and philanthropic ambitions.

In 1986 he commenced his career at Binder Hamlyn where he qualified as a Chartered Accountant and then moved to work within its private equity division.

From 1990 to 1998 he was at Morgan Grenfell as part of an initial team which established its management buy-out operation. He was involved with creating and managing three pan European funds and funds for France, Italy and South East Asia, extending to over £1 billion under management.

Peter attended The University of Exeter and is a Fellow of the Institute of Chartered Accountants in England and Wales.

He volunteered for 13 years and was a founder member of the British Venture Capital Association Regulatory Committee which lobbies the UK Financial Conduct Authority, the Treasury and other public bodies on behalf of the private equity industry. He also co-established a private equity finance directors forum which now has representatives from more than 100 firms.

Peter is currently Chairman of Guildford Philanthropy, a charity intent on tackling local need through supporting social enterprise, and a trustee of the Community Foundation for Surrey.